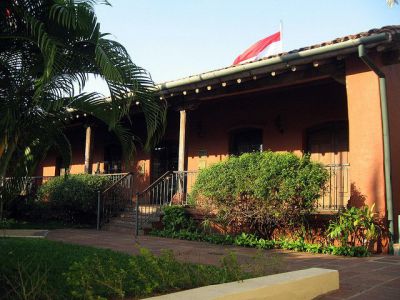 Nowadays it houses the Museo Memoria de la Ciudad, a museum in commemoration of the city, and exhibits texts, maps, objects, paints, graphics, as well as other elements that tell the history of Asunción, since its foundation until modern times.
Image by gilooo on Flickr under Creative Commons License.
Sight description based on wikipedia