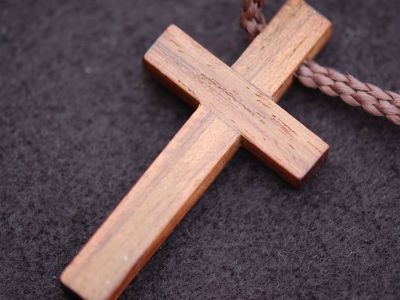 The Church of Saint Andrews was built in 1849 with support from Archbishop José Andrés Salvatierra Chavez, who was an important figure during the struggle for emancipation. The original building was oriented east-west, unlike the current one that has a south-north orientation. Its original facade was similar to the temples of Jesuit Missions of Chiquitos that had survived until the late 40s. Today, it is an impressive place of worship on Calle Beni and should definitely be included in your list of must see sights in Santa Cruz.
Image Courtesy of Flickr and Steve Snodgrass.

Being a tropical city with great climate, most view Sant Cruz as mainly an outdoors activities destination. However, this city has a lot of history and art as well. Santa Cruz features over 30 small museums and art galleries that may delight your eyes with impressive works by national and international artists. Take this tour to the best museums and art centers in Santa Cruz.

Santa Cruz is the most populous city and the heart of the second most populous metropolitan area in Bolivia, as well as the capital of the department of Santa Cruz. If you get the opportunity to go to Santa Cruz, your visit will not be complete without exploring its main sights. Take this self-guided walking tour to the best landmarks of Santa Cruz de la Sierra.