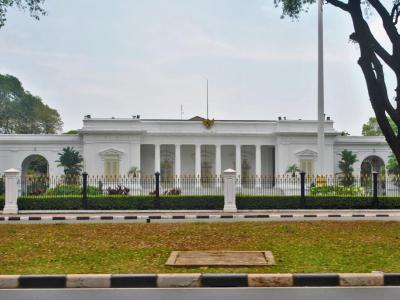 The building’s exterior can be admired from the Merdeka Square, while the inside of the building can be visited under strict rules of security. Special checking will be performed and only persons dressed decently will be allowed inside. Women wearing trousers are not granted access into the building.
Image by MichaelJLowe on Wikimedia under Creative Commons License.