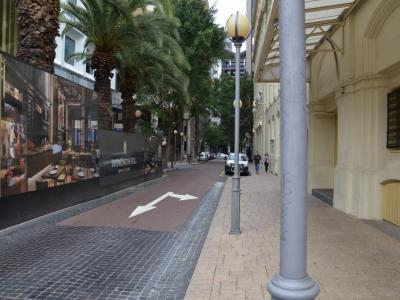 Recently employees of Chanel have been looking for property in Perth with King Street their first preference but with no space for rent or sale Chanel is looking elsewhere or waiting for space in the street. The street precinct is listed with the Heritage council of Western Australia.
Image by pat_ong on Flickr under Creative Commons License.
Sight description based on wikipedia