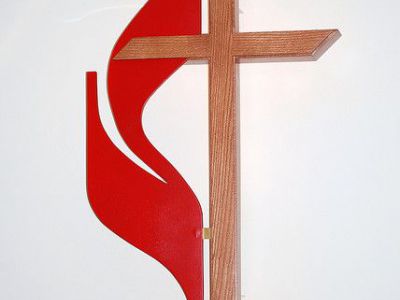 The Methodist Church in Colombo was established thanks to a group of brave British missionaries, led by Dr. Thomas Coke, who wanted to spread the Missionary cult outside Britain's borders. Unfortunately, Dr. Coke died during the journey to Sri Lanka, and the leader of the mission became one of his companions. After six months, despite the losses and financial problems, the group reached the shores of Colombo and the church was built in 1815, being the first Methodist church in Asia.
Image by TV19 - DD Meighen on Flickr under Creative Commons License.