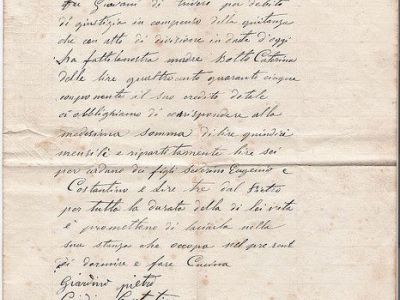 The Museo Para la Paz is found on the corner of Avenida 2 and Calle 13 in San Jose. It is owned and operated by the Arias Foundation for Peace and Human Progress. This quaint little exhibit was designed to show the history of peace in the world. Over time, it has morphed into something a little different. It is now built around an exhibit of the life of Oscar Arias, who was president of Costa Rica twice, and also received the Nobel Peace Prize during his lifetime.

In a more global sense, the country of Costa Rica is the perfect place for this museum, given the nature of the violent history of the neighboring countries. The most notable exhibit is centered on the story of the 1988 Esquipulas Peace Agreement. The event was significant because it helped to bring peace to many of the Central American neighbors of Costa Rica. Previously, the region had been in conflict for tens of years.

The best part is that the museum is free, so this will work in any travel budget.
Image by TheAlieness GiselaGiardino²³ on Flickr under Creative Commons License.