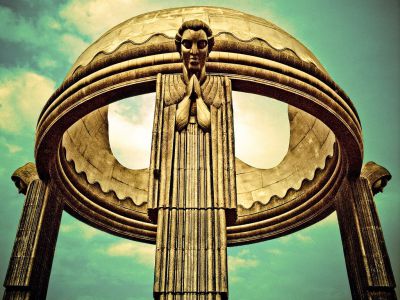 Besides a variety of plants, the gardens also house a souvenir complex, a visitors train, restaurants and a waterfall.
Image Courtesy of Flickr and Suman Kota.
Sight description based on Wikipedia.