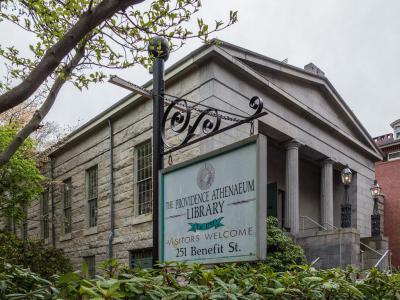 Operation hours: Monday to Thursday: 9 am - 7 pm; Friday: 9 am - 5 pm; Saturday: 9 am - 1 pm.
Image Courtesy of Wikimedia and Kenneth C. Zirkel.
Sight description based on Wikipedia.