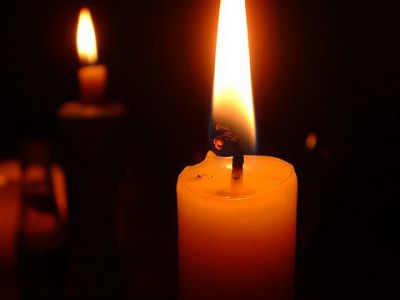 The foundation of the Salisbury Road Baptist Chapel was officially laid by the Mayor of Plymouth, Mr. John Yeo in December of 1905. The finished church, made out of limestone by architect Mr. Frederick A. Wilblin of Plymouth, was opened on January 21, 1907. During the Great War, this building served as a military hospital. The Chapel was partially destroyed during the night of Whit-Sunday, June 14, 1943 but was restored and re-opened in January 1952 as a Sunday School. Salisbury Road Baptist Chapel was finally opened again in 1958.
Image by Rob Milsom on Flickr under Creative Commons License.