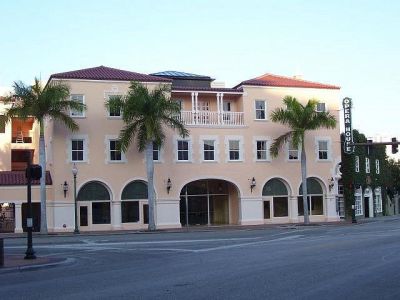 Opening Hours:
Mon-Fri: 10am-5pm, during shows and events
Image Courtesy of Flickr and srqpix.
Sight description based on Wikipedia.