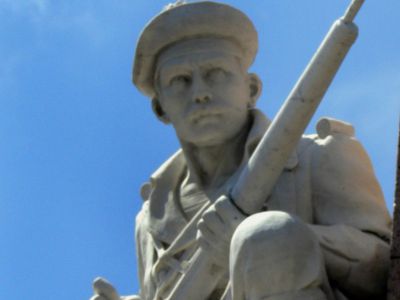 Situated next to the Town Hall of Calais, the museum has served as command post to the German Army during the war and after this, the bunker was transformed in 1962 into a museum to display objects, exhibitions and other collections such as flags, arms, uniforms, weapons, newspapers, planes and information relating to the 1939-1945 war. For those interested in the historical heritage of the towns they visit, the War Musuem of Calais is a great source of information.
Image Courtesy of Wikimedia and F. Lamiot.