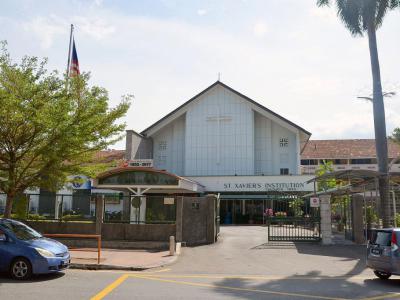 St Xavier's is a boy’s school which is considered one of the top day schools in all of Malaysia. The school’s students have won many awards and honors in extra-curricular activities, such as sports, march band competitions and parliamentary debating. The institution was named after Saint Francis Xavier, a pioneering Christian missionary, who co-founded the Jesuits. Opened in 1825, it was first run as an English middle school before being taken over by the De La Salle brothers. Originally located elsewhere, the school has been based at its current building – part of the UNESCO heritage area of George Town – since 1857.
Image by Sherene on Flickr under Creative Commons License.
Sight description based on wikipedia