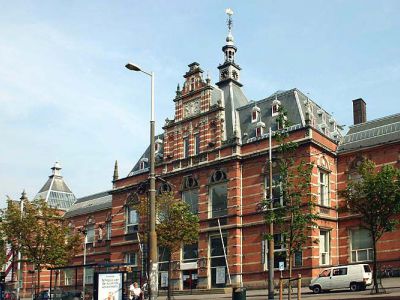 Why You Should Visit:
Large gallery rooms and a world-class modern collection that makes you rethink history and ponder art.

Tip:
Make sure that you visit 'The Base' downstairs, i.e. the heart of the museum consisting of works that are part of the permanent collection.
Free audio tours of 'The Base' should are available in six languages.