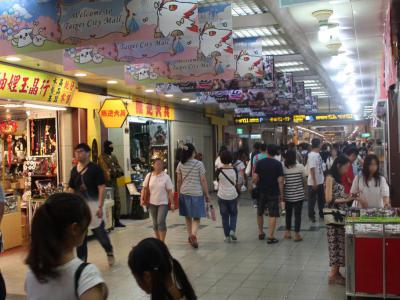 Clothing styles in China, just like cultural trends, changed with each dynasty. During these changes different aspects of the Chinese culture evolved and reflected in the way people dressed as well. The two most known traditional Chinese styles of clothing are - Han clothing, worn previous to the Qing Dynasty; and Manchu clothing, worn during and after the Qing Dynasty. It was during this dynasty that the modern version of traditional clothing, like the Chinese long gown for men (changshan) and the qipao for women (cheongsam), appeared. After the abolition of imperial China, clothing styles changed again, reaching a peak during the Cultural Revolution when everything related to the past imperial era was considered undesirable and therefore had to be dismissed. However lately, traditional clothing began to be popular once again and there is a general tendency to restore traditional Chinese culture all over China. Traditional Chinese clothing costs from $50 to over $100.