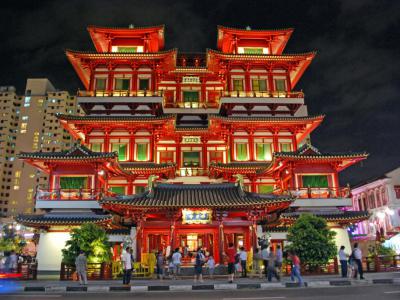 Singapore's culture is a combination of Chinese, Hindu, Arab and other cultures. People living in Singapore are immigrants from different parts of the world. This self-guided tour will lead you through the Colonial District also known as the Civic District, where you can see how these different cultures were integrated to make up this city-state's culture.