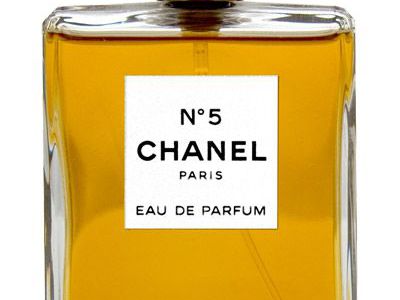 Often considered the worlds most famous perfume, The French government reports that a bottle of Chanel No. 5 is sold every thirty seconds. Coco Chanel had a strong affinity to the number five and felt it very lucky. This is the first perfume that she ever sold. The perfume has a great smell with a delicate balance between musky, flowery, and fresh. You can find the Chanel No. 5 Perfume at Sephora at the Chanel Store on the Champs Elysees 70 Avenue des Champs Elysées, or go directly to a Chanel store 38 Rue du Faubourg Saint Honore. Expect to pay around 40-70 euro for perfume. Metro: George V for Sephora and Concord for the Chanel store.