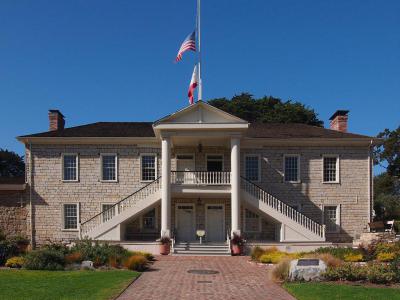 Operation hours: Daily: 10 am - 4 pm
Image Courtesy of Wikimedia and McGhiever.
Sight description based on Wikipedia.