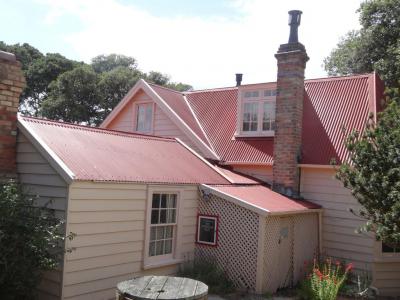 One of the highlights of the family’s possessions is the antique book collection with more than 2000 tomes. The cottage offers a snapshot into life in New Zealand during the first days of the colony – you will see much of the home preserved as it was in the 19th century and many cooking, craft and even beauty items and pharmaceuticals. Rooms of the home were used during the filming of the Oscar winning film The Piano. Ewelme Cottage is open from Friday to Sunday, 10am to 4:30pm.
Image by denisbin on Flickr under Creative Commons License.