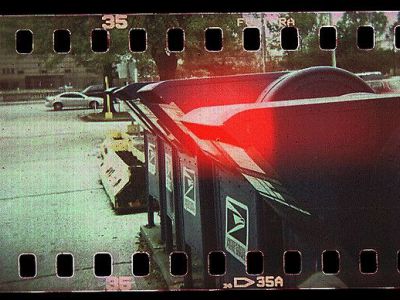 In 2006, Finnkino took over Finnish theatrical distribution for films by United International Pictures' partner studios, Paramount Pictures (including films by DreamWorks) and Universal Pictures, after UIP decided to move its Finnish distribution base from Buena Vista International, which started distributing UIP's films in Finland in 2002 after UIP shut down its Finnish distribution offices. Finnkino had already distributed these studios' films on video for several years. Finnkino distributed Star Wars when the movie's special edition was released in theaters.
Image by Michael (mx5tx) on Flickr under Creative Commons License.
Sight description based on wikipedia