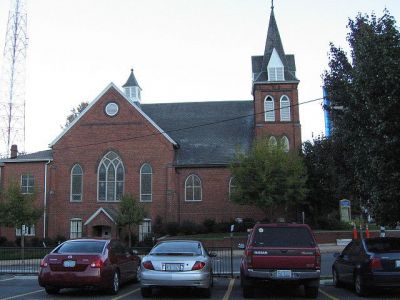 Dating back to 1869, First United Presbyterian Church is located on the corner of Seventh and College Streets near the Levine Museum of the New South. This historic church was built in 1894 by the church members themselves, working in the evenings and on weekends. Today it is one of the most notable places of worship in the city.
Image Courtesy of Flickr and Chris Lin.