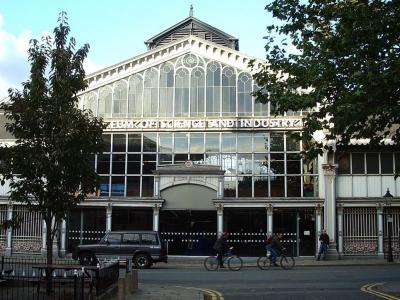 Museum of Science and Industry, Manchester (must see)

The Museum of Science and Industry is located on Liverpool Road, in Manchester’s Castlefield district, south west of the city centre. The museum covers a seven acre site and houses displays on various aspects of the scientific and technological advances of the last two centuries. The history of transportation in Manchester and the UK is heavily featured within the museum. Combined with the nearby Public Transport Museum, these exhibits make Manchester a big draw for transport enthusiasts. The museum boasts an impressive collection of aviation and space travel exhibits, housed in the Air and Space Hall. These include a Morphis simulator and several restored early 20th century aeroplanes produced by local manufacturer, the Avro Company.

The museum, which also houses a functioning steam train and several restored locomotives. The museum is free to visit, although there may be a small admission charge for special exhibitions. The museum is accessible for wheelchair users, and the museum site has a number of amenities, including parking, a café and a gift shop.