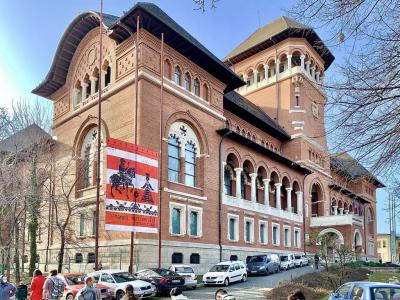 Museum of the Romanian Peasantry, Bucharest (must see)