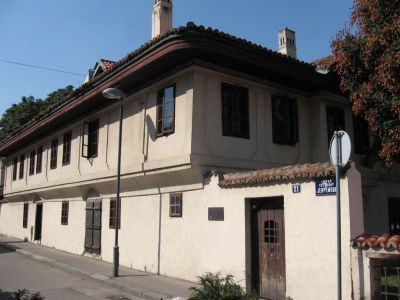 Museum of Vuk and Dositej, Belgrade

The Museum of Vuk and Dositej is one of the most important memorial museums in Belgrade. Founded in 1949, it documents the life, work and legacy of Vuk Stefanović Karadžić (1787–1864), the reformer of the Serbian language, and Dositej Obradović (1742–1811), a writer who was the country's first Minister of Education. The museum provides insight into Serbian culture and, in particular, its revival at the time of the First Uprising against the Ottoman Empire. Since 1979, the museum has been governed by the National Museum of Serbia.