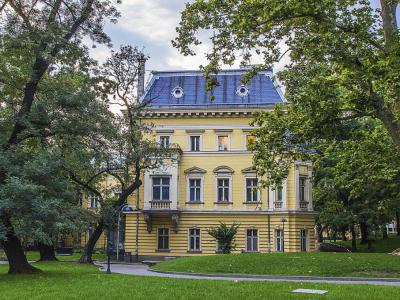 Hours: 10.00 to 18.00, day off - Monday
Image by Nenko Lazarov on Wikimedia under Creative Commons License.
Sight description based on wikipedia