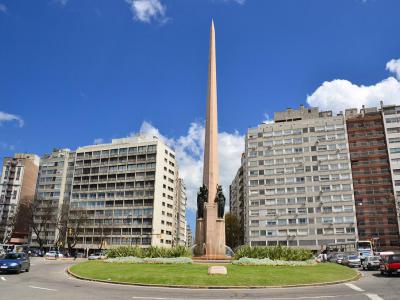 Six years later, a similar but larger monument was built at the intersection of 9 de Julio and Corrientes avenues in Buenos Aires, to celebrate the 400th anniversary of the first founding of the city.
Image by Tano4595 on Wikimedia under Creative Commons License.
Sight description based on wikipedia