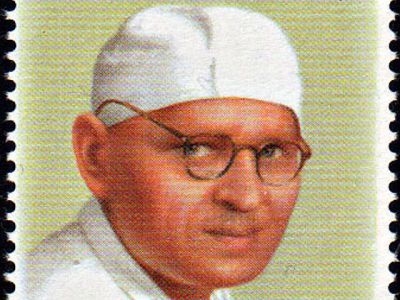 Pauls Stradins Museum for the History of Medicine, Riga

Pauls Stradins Museum of the History of Medicine is one of the top three medical museums in the world. It was founded in 1957 by Pauls Stradins, one of Latvia’s leading physicians, and hence bears his name. The museum is currently housed in a 19th century building, designed by Heinrich Scheel, and located at 1, Antonijas iela. The exhibits are arranged chronologically, so as to allow visitors to explore the history of the world medicine from its early days. The exposition starts in the basement, with the so-called folk medicine, featuring herbal remedies, sorcery, magic, ancient bandages and trauma treatments. Further upstairs it proceeds to the Middle Ages. This part was put together by Pauls Stradins himself and reveals medical instruments of the medieval period and curing practice in much detail. The 18th-19th century section is by far one of the most dramatic in the museum. It tells about smallpox vaccine, X-ray discovery, tuberculosis treatment, as well as the first surgeries performed in Latvia. The final section is dedicated to the country's modern medicine, highlighting the variety of medical experiments undertaken in Latvia, famous local spas, and contains the consulting room of Professor Pauls Stradins. Among the most peculiar items on display are a dog with two heads, a body of a female infected with smallpox, an extensive collection of pharmacy containers, a dog cosmonaut, and several exhibits related to spatial medicine.