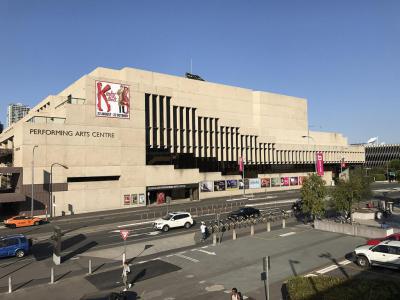 QPAC produces the Out of the Box Festival for children 8 years and under, and Clancestry program, as part of the QPAC First Nations Program which recognises the significant role First Nations Peoples have contributed and continue to contribute to Queensland’s historical, creative and cultural landscapes.