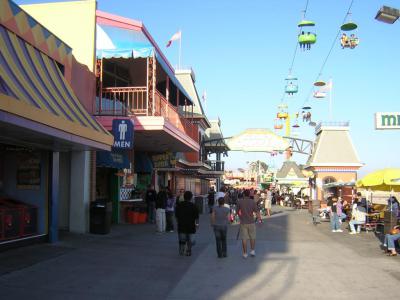 It has won the Best Seaside Amusement Park Award from Amusement Today in 2007, 2008, and 2009. Although there is no admission and the beach is public, parking is charged a fee when the rides are open.
Image by Latha B on Flickr under Creative Commons License.
Sight description based on wikipedia