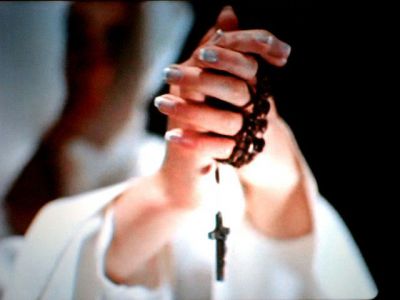 St Peters Church is located on the outskirts of downtown Omaha and was built in 1926. Next to it, there is an older church that was meant to be Omaha's cathedral. Today, the old building is used as the church's school. Its facade is made in Greco-Roman style, and its "no-pillar”, five-aisled nave represents the uniqueness of the 19th century. Its altar is made of Carrara marble that was brought from Italy and the cathedral's picturesque stained-glass windows were brought directly from Bavaria. Masses are held in Latin, Spanish, English and even Vietnamese.
Image by ˙·▪•● Peyman ●•▪·˙ on Flickr under Creative Commons License.