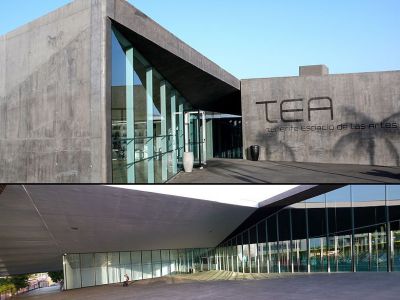 Operating hours: Tuesday - Sunday: 10 am – 8 pm.
Image by Mataparda on Wikimedia under Creative Commons License.
Sight description based on wikipedia