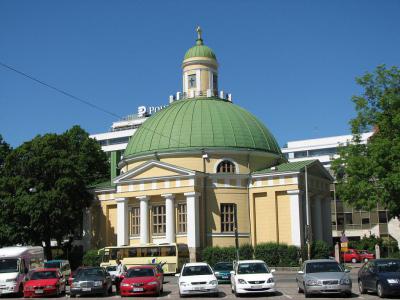 The Turku orthodox church cemetery and cemetery chapel are located in Vasaramäki and there are other parish sanctuaries Rauma and Salo.
Image by Matti Mattila on Wikimedia under Creative Commons License.
Sight description based on wikipedia