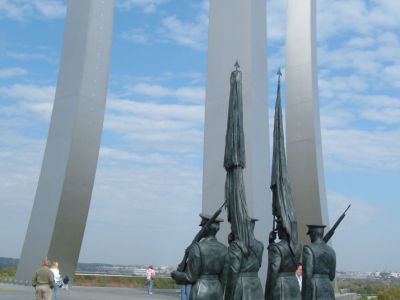 Want to visit this sight? Check out these Self-Guided Walking Tours in Arlington. Alternatively, you can download the mobile app "GPSmyCity: Walks in 1K+ Cities" from iTunes App Store or Google Play. The app turns your mobile device to a personal tour guide and it works offline, so no data plan is needed when traveling abroad.