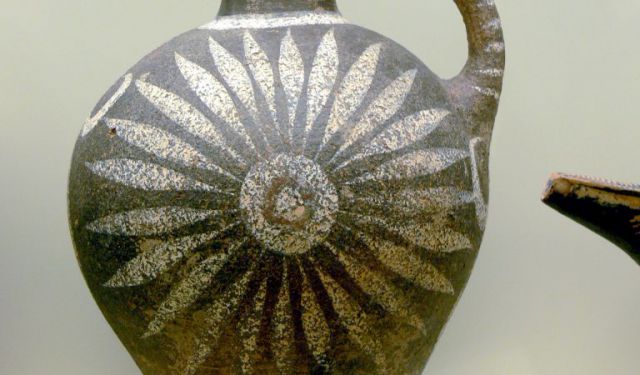 Arlington, located across the Potomac River from Washington D.C., possesses an amazing cultural heritage awaiting to be discovered, including galleries, cinemas, memorials and more. Take the following tour to discover the city's most fascinating cultural attractions.
Image Courtesy of Wikimedia and Wolfgang Sauber.
How it works: Download the app "GPSmyCity: Walks in 1K+ Cities" from iTunes App Store or Google Play to your mobile phone or tablet. The app turns your mobile device into a personal tour guide and its built-in GPS navigation functions guide you from one tour stop to next. The app works offline, so no data plan is needed when traveling abroad.

The Arlington Church of Christ has been serving the city's Christian community for over six decades. In addition to regular worship services, it also sponsors youth programs and a number of special events throughout the year. More than a place of worship, this church has been actively involved in Arlington's social life since its establishment.
Image Courtesy of Flickr and Doug Duvall.
2

The Arlington Cinema 'N' Drafthouse, established in 1985, was voted the Best Movie Theater in the Washington D.C. area and the Best Thing to Do on Friday. Featuring the restaurant and lounge, the Old Arlington Grill, it is the best place in Arlington to catch a movie and a meal and enjoy a great night out.
Image Courtesy of Flickr and elohman.
3

Image Courtesy of Wikimedia and Tariq AbJoTu.
Sight description based on Wikipedia.
4

The Drug Enforcement Administration Museum & Visitors Center, founded in 1999, presents the history of drugs, issues of drug dependence and the current drug enforcement laws in the United States. Its first traveling exhibit, named Target America, was established nationwide in 2003. The museum continues to develop its displays with educational programs, art exhibitions and interactive installations, highlighting the importance of federal law enforcement of illicit substances in the United States, as well as drug awareness.
Image Courtesy of Wikimedia and Thoric.
5

Administered by the Historical Society, the Arlington Historical Museum was built in 1891 as the Hume School, in honor of Frank Hume. The oldest school building in Arlington County, this red brick structure was designed in the Queen Anne style and is a registered historic landmark. Its collection consists of over 4,000 objects, including maps, books and information concerning Arlington's past.
Image Courtesy of Wikimedia and Dmadeo.