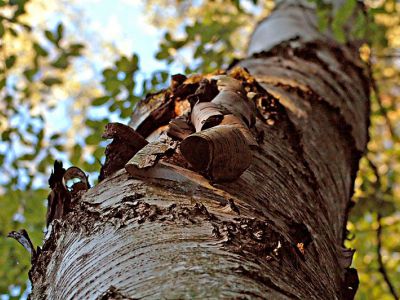 Being the newest park in Bucharest, Venus Park is situated in a close proximity to the National Opera House. It is an ideal place for children and those who seek an oasis of peace by the water - the Dambovita river.

At the end of the nineteenth century, the land between the current Mircea Vulcanescu street, Dambovita embankment and Kogalniceanu Square were owned by Marghioala Procopoaia, daughter of colonel Canusis. Pocopoaiei Garden was very popular in those days. After her death in 1892, much of the land was taken over by the government in order to build a new railway station. The project never materialized, however, and in 1935 the Department of Law was built in its place.

Between 1928 and 1953 the site was occupied by the home stadium of the renowned local football club Venus Bucuresti.

In 1953, it became a military zone and all the buildings, including the cozy stadium, were demolished. In 1953 the building of the current National Opera was raised with a holding capacity of 2,200 seats.

Throughout 1880-1883, a total of 12 bridges were built over the Dambovita river, seven of them made of stone and the other five of iron.

Today, Venus Park is endowed with amusement machines for children and fitness devices for adults. Here visitors can exercise for free. Special attention should be paid to the osier fence that separates different areas in the park, as well as out of the ground roots of trees. During the night the park is lit by spotlights mounted in the ground.
Image by André Karwath on Wikimedia under Creative Commons License.