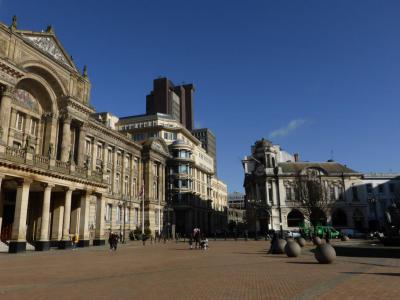 It was renamed on 10 January 1901, to honour Queen Victoria, and a statue of her was erected and unveiled. She died just 12 days later.