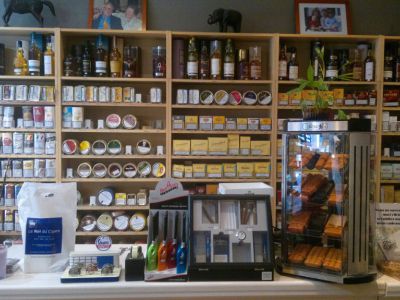 What to buy here: cigars. Yes, we know it isn’t allowed anymore to smoke in bars and restaurants in most western countries, including Belgium. But we’ll gladly step outside to enjoy a fat, juicy after-dinner cigar.

Even though the Cuban is still the king of cigars, Nicaragua has been making a name for itself with its great leaf quality and favorable prices. The Nicarao brand is entirely produced in the South-American country, but the blend is a Belgian invention. Didier Houvenaghel studied to become a tobacco agronomist in Cuba, and spent years researching a book on how the world’s best cigars are produced. The Nicarao is the result of his hands-on knowledge, and is praised for being one of the best non-Cuban cigar brands in the world.

At Le Roi du Cigare (king of cigars), Nicarao is one of the premium brands for sale. For the price of a carton of cigarettes, you will only be able to afford a box of ten Nicarao Minutos (47 euros), but you can easily double that amount for a similar amount of Cubans, which Le Roi Du Cigare sells in great variety. Other than cigars, this well-established house for smokers carries wide range of pipes, cigar cutters, lighters and pipes in its gorgeous monumental building a stone’s throw away from Brussels Central Station.