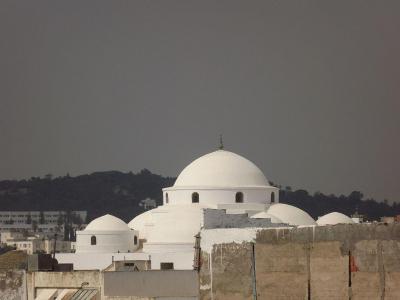 Tip:
In order for non-Muslims to visit the interior, they should convert to Islam, so you can perhaps satisfy yourself, without too many dramas, by observing this mosque from the outside.
Image Courtesy of Wikimedia and Youssefbensaad.
Sight description based on Wikipedia.