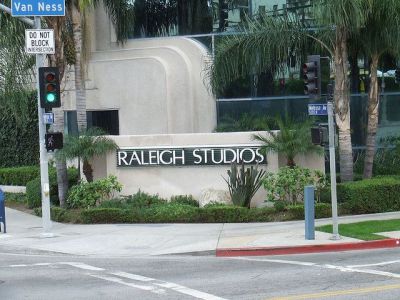 Raleigh Studios is perhaps not as famous as Paramount Pictures or Warner Brothers, but it is one of the oldest studios in Los Angeles and one of the longest continually-operating studios in the world. Opened in 1915, the studio has had several names, including Clune Studios, California Studio and Producers Studios. Some of the biggest names in Hollywood history, including Charlie Chaplin, Douglas Fairbanks, and Mary Pickford, had once worked in the studio. Many Oscar-winning films were filmed here, among them are "What Ever Happened to Baby Jane," "In the Heat of the Night" and "The Best Years of Our Lives.”
Image by JF10 on Flickr under Creative Commons License.