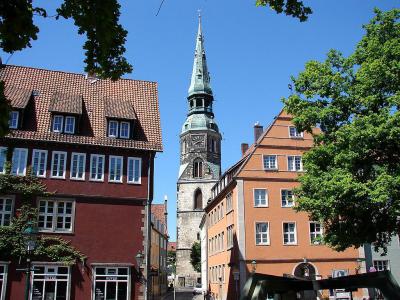 Why You Should Visit:
Of course, not a Catholic church, or it would be decorated with gold from floor to ceiling, but still worth seeing if only to ascertain that a church is not meant for the accumulation of wealth.
Beautiful surroundings with great neighboring cafés, too!
Image Courtesy of Wikimedia and H. Helmlechner.