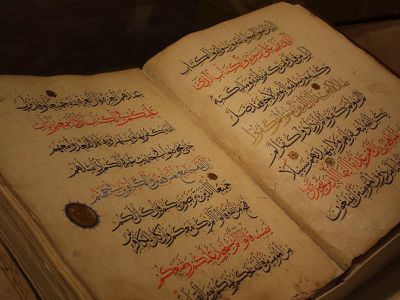 Manila is a brilliant combination of different cultures, communities and people, with a drizzle of rich history and flamboyant heritage. One of the most populous cities in the world, people of all communities and cultures have learned to thrive, flourish and prosper on the shores of Manila. This co-existence of different cultures can be seen with the fabulous monuments that make up the backdrop of this colorful city. One such monument worth visiting is the Masjid Al- Dhahab.

The Masjid Al- Dhahab or more commonly known as the Golden Mosque is located in the predominantly Muslim section of Quiapo in Manila. The Masjid gets its name from the lustrous golden dome that it proudly greets its visitors with. Built in 1976, the Masjid was constructed to honor the visit of the Libyan strongman and politician – Muammar Al – Gaddafi. The construction of the entire mosque was taken care of by the First lady of Manila Imelda Marcos, whose husband Ferdinand Marcos was then the President of the Philippines.

Although the building of this gigantic scale never saw the visit from Gaddafi, it became the central mosque for all the Muslims in the region. Designed to seat around 3000 people, the Masjid is the main mosque for the Jumah or the Friday prayers.
Image by A Gude on Flickr under Creative Commons License.