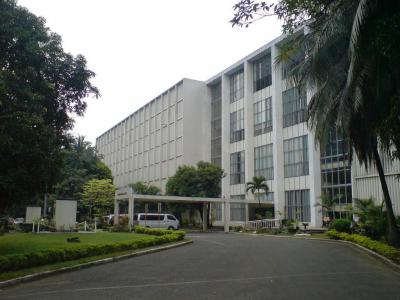 If you love researching and getting to know new things, there is no place like a library. Filled with books about history and insights on the culture, the National Library of the Philippines is a must visit in Manila. Located in Ermita in Rizal Park, the National Library is housed in a huge complex and boasts an enormous collection of rare books, documents and manuscripts.

Although, the National Library is an abundant source of history and literature, it is also witness to the history of the land. The library was initiated in the last decade of the Spanish colonial period in the Philippines. The 24th of October 1891, saw the inauguration of the Museo-Biblioteca de Filipinas, a proud Filipino library that boasted an even prouder collection of about 100 Filipino books.

Sadly, the collection of books and the library were severely damaged during the Philippine- American War. After the war, the books were taken by the American Circulating Library Association of Manila for the sole purpose of entertaining the American sailors and settlers in Manila. This subsequent library was dedicated to the American soldiers who lost their lives fighting the locals.

The Library grew and flourished under the American Association. However, the collection soon got too cumbersome for them to handle. This period saw the shift in authority, where the Philippine government took over and thus started the trend of a public library in the country.
Image by Sky Harbor on Wikimedia under Creative Commons License.