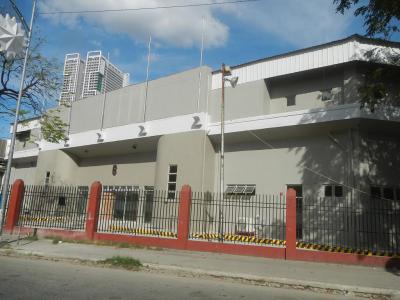 The Ninoy Aquino Stadium and the Rizal Memorial Coliseum are the two indoor sporting arenas in the Rizal Memorial Sports Complex in Manila. Situated near Bagong Lipunan, the Ninoy Aquino Stadium was built in January 1934 and is named after the former Senator Benigno Aquino,Jr., who was also known as Ninoy Aquino. The stadium is famous for hosting the volleyball tournament of the Southeast Asian Games in 1991 and table tennis competitions of the Southeast Asian Games in 2005. The arena with a capacity of around 6000 is also famous for hosting the Pinoy Big Brother Double Up:Big Date on the Big Night in 2010, which was won by Melisa Cantiveros.