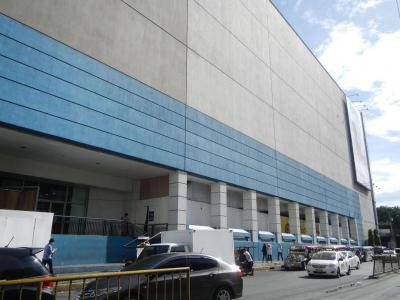 SM Supermalls, owned by SM Prime Holdings Inc., is the largest chain of shopping malls in the Philippines. SM Prime Holdings has 36 malls across the country and four branches in China. The company that operates the malls was started by Henry Sy Sr. in the 1950s. Shoemart, as SM was then known, started as a chain of shoe stores with the first branch opening on Avenida Rizal, in Manila, in October 1958. By the 1970s, Shoemart became a full-line department store with branches in the Makati commercial center, followed by Cubao, which is at Harrison Plaza in Manila and Delgado, Iloilo. SM Malls is considered the pioneer of the shopping mall business in the Philippines. The popularity of these malls has paved the way for the retail industry's growth. Going to the malls, especially SM Malls, has become a part of the weekend urban culture of Filipinos.
Image by Psalonzo93 on Wikimedia under Creative Commons License.
Sight description based on wikipedia