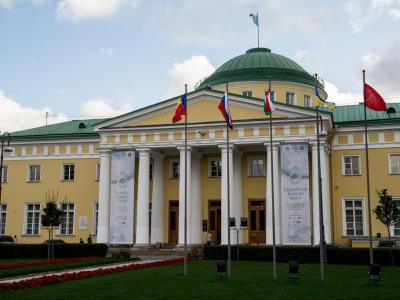 The palace was the location of the Duma in 1905. It was also the site where the provisional government was formed in 1917. And lastly, it was also the site where the first and last Constituent Assembly met in 1918. Currently, the palace is closed to the public and not available for tours.
Image by Aleksander Razumov on Wikimedia under Creative Commons License.
Sight description based on wikipedia