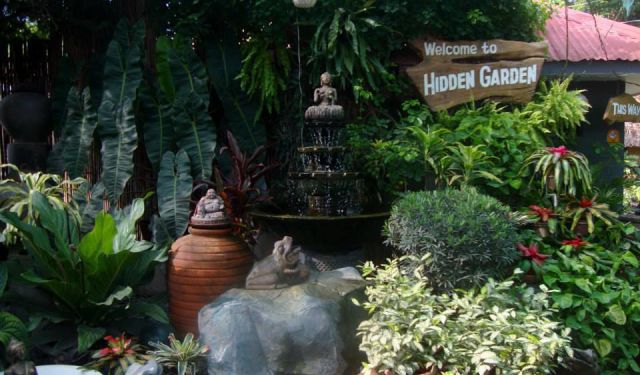 10 Things to Do in Vigan, Vigan, Philippines (B)

Vigan is an ancient town in the Illocos Sur province of the Philippines. It is officially recognised as one of the new 7 wonders city and is one of the few Hispanic towns left in the Philippines where its structures are intact. Vigan is well known for its cobblestone streets.

Also known as the “Vigan Heritage Village”, Calle Crisologo has led Vigan’s inscription in the list of UNESCO’s World Heritage Sites. The 500 meters cobbled stoned street is lined with Spanish Era ancestral houses. and has five short blocks crossing through the street.

Move back to the Spanish era and explore the heritage city on the horse driven carriage, locally known as Kalesa. A Kalesa could be hired on an hourly basis from Calle Crisologo street or near the Plaza Salcedo. There could be no better way to explore Vigan than riding on a Kalesa.

The dancing fountain in Plaza Salcedo is a must visit to witness the amazing fusion of water and light, dancing in the middle of the street. The one hour show starts every evening at 7. Try to get there a bit earlier to find a place as it usually gets crowded. ...... (follow the instructions below for accessing the rest of this article).
This article is featured in the app "GPSmyCity: Walks in 1K+ Cities" on iTunes App Store and Google Play. You can download the app to your mobile device to read the article offline and create a self-guided walking tour to visit the attractions featured in this article. The app turns your mobile device into a personal tour guide and it works offline, so no data plan is needed when traveling abroad.