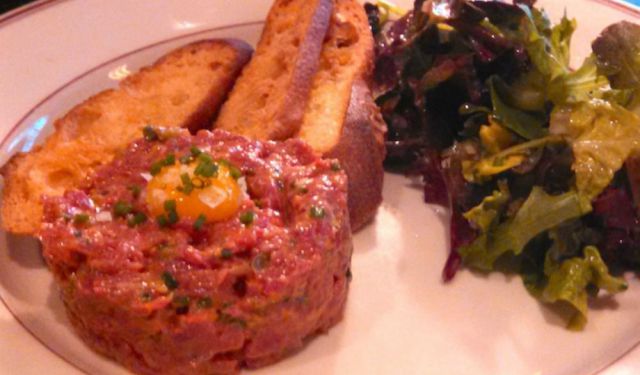 Walking along Washington DC’s 14th Street today, with its luxury condos and trendy restaurants, there are few signs of its checkered past. Fourteenth Street was a prominent shopping district in the mid-50s, and has always served as a major transportation corridor, carrying people through the city and over the Potomac via the 14th Street bridge.

Things changed suddenly in 1968 following the assassination of Dr. Martin Luther King Jr. This was the center of the ensuing riots that destroyed over a thousand buildings, many of which remained empty for decades. Residents left the city for the suburbs and the void was filled in the 1980’s by strip clubs, drug dealers and prostitution. This red light district is the 14th Street that I remember from my college years. We just didn’t go there.

The area started turning around with rising property values and the opening of Whole Foods on 14th and P in 2000. Development projects have added over a thousand residential units and new retail spaces. Between 2012 and 2013, twenty four new restaurants opened between Florida and Rhode Island Avenues, as shown in this Washington Post article that shows great before and after photos down the new 14th Street. ...... (follow the instructions below for accessing the rest of this article).
This article is featured in the app "GPSmyCity: Walks in 1K+ Cities" on iTunes App Store and Google Play. You can download the app to your mobile device to read the article offline and create a self-guided walking tour to visit the attractions featured in this article. The app turns your mobile device into a personal tour guide and it works offline, so no data plan is needed when traveling abroad.