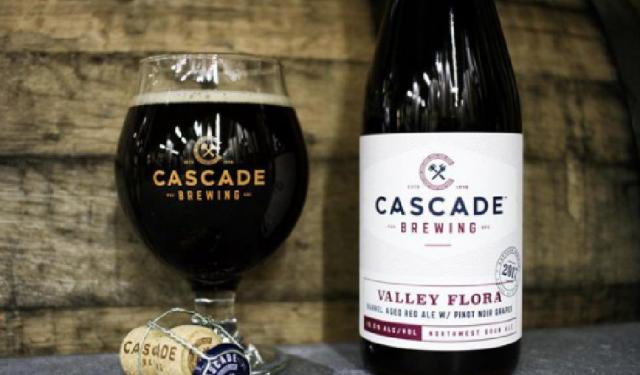 No other city in the United States is known for "keeping it weird," like Portland, Oregon. Quirky, eccentric and downright different is no exception in the Portland brewery world. Now, beer can't get that weird, but there is a way to twist things up or make one's brewery different than your traditional bar that serves local beer. Have you ever tried a beer flavored with Szechuan peppercorns or maybe Indian coriander? If not, you can try it in Portland.

Upright Brewing is known for specializing in small batches of beer that is made with character. They specialize in French and Belgian-style beers tainted with a Pacific Northwest twist. Their farmhouse-style ales include funky flavoring such as Szechuan peppercorns, orange peel and some annuals that include lemongrass. Some former annual beers were also aged in wine barrels to provide a different flavor. The slightly underground Rose District taproom is like an up-cycled hole-in-the-wall, but is loved by locals and travelers alike. ...... (follow the instructions below for accessing the rest of this article).
This article is featured in the app "GPSmyCity: Walks in 1K+ Cities" on iTunes App Store and Google Play. You can download the app to your mobile device to read the article offline and create a self-guided walking tour to visit the attractions featured in this article. The app turns your mobile device into a personal tour guide and it works offline, so no data plan is needed when traveling abroad.