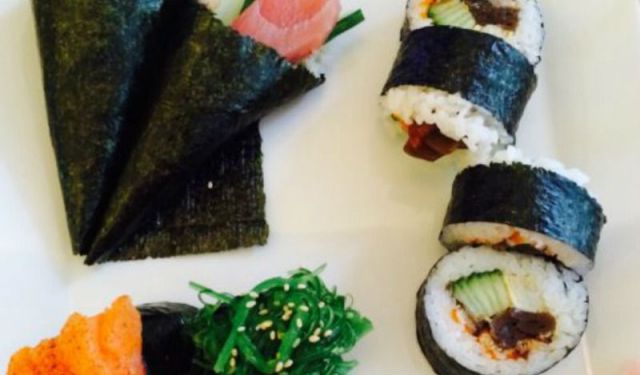 8 Places to Eat and Drink in the Spaarndammerbuurt, Amsterdam, Netherlands (B)

It was early 2007, and I’d just hired a makelaar to help me buy my first apartment in Amsterdam. I was considering Oud-West (I’d been living near the Overtoom for the past nine months or so), de Baarsjes perhaps, or maybe the Plantagebuurt. Back then, I’d never even heard of the skinny pizza-slice of land on the other side of the train tracks from the Westerpark. It was halfway to the dreaded Amsterdam Noord! I mean, it looked kind of central – so close to Amsterdam Centraal Station and the Jordaan – but who ever went north of the tracks? And then one crisp, bright February morning, I ventured up to the unheard-of Spaarndammerbuurt and stood in the middle of a still-being-renovated apartment with an open-plan kitchen (and this back in the day when every old building in Amsterdam featured a narrow galley kitchen off a chilly hallway)… I fell in love.

Back then, I’d never even heard of the skinny pizza-slice of land on the other side of the train tracks from the Westerpark. It was halfway to the dreaded Amsterdam Noord! ...... (follow the instructions below for accessing the rest of this article).
This article is featured in the app "GPSmyCity: Walks in 1K+ Cities" on iTunes App Store and Google Play. You can download the app to your mobile device to read the article offline and create a self-guided walking tour to visit the attractions featured in this article. The app turns your mobile device into a personal tour guide and it works offline, so no data plan is needed when traveling abroad.