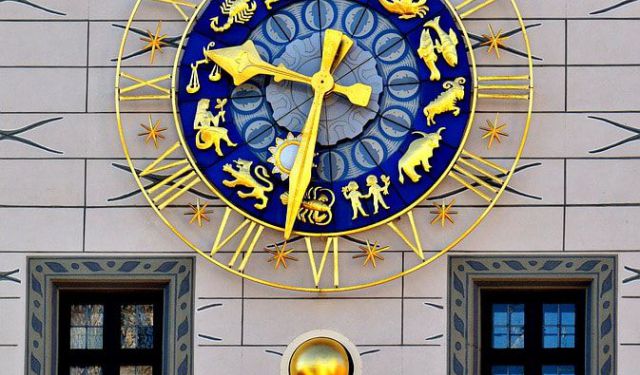 A Guide of the Best Historical Sites in Munich's Altstadt, Munich, Germany (B)

Munich is one of Germany’s most popular tourist destinations. Steeped with history and excellent beer gardens, travelers flock to Munich to “taste” a bit of ancient Germany.

Altstadt, or Old Town, is the heart, or origin, of every German city and Munich is no exception to having an impressive Old Town. Altstadt is Munich’s core and though there are plenty of tourists, you’ll find room to breathe as you discover sites and landmarks around the Altstadtring circular road. Best seen on foot, get lost in the beauty of ancient buildings and traditional markets in this tour of Munich’s Old Town.

Sadly, much of Old Town got bombed during WW2, so what you see today is the reconstruction of many historic buildings.

Munich means, “by the monks.” Munich originated in the 800’s, settled by monks. Henry the Lion officially founded the town in 1158. Throughout Old Town, you’ll notice plenty of lion statues, which symbolizes Munich’s roots.

This is the origins of where the monk Benedict monk settlers came thousands of years ago. The original marketplace originated in 1158, and although the names of the markets have changed, today it is still the site of produce, meat and Christmas markets. The early market roots are seen from the fish fountain (Fischbrunnen). The fountain dates back to 1318, but the chubby fish you see today is from 1954. Check out the Virgin Mary Column (Mariensäule) in front of the new town hall. Created in 1590 and is an important part of Munich’s history where Maximillian the 1st declared Mary as a protector of the city during troubled times in 1638.  ...... (follow the instructions below for accessing the rest of this article).
Image Courtesy of Alexas_Fotos.
This article is featured in the app "GPSmyCity: Walks in 1K+ Cities" on iTunes App Store and Google Play. You can download the app to your mobile device to read the article offline and create a self-guided walking tour to visit the attractions featured in this article. The app turns your mobile device into a personal tour guide and it works offline, so no data plan is needed when traveling abroad.