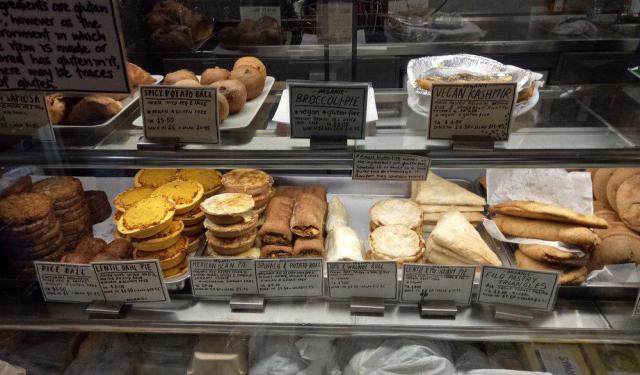 Melbourne wouldn’t be the same without its public tram network. Taking a tram is one of the most popular modes of transport in Melbourne, and is one of the city’s most environmentally-friendly ways to travel. Trams have been in continuous operation since 1885 so it’s no wonder they have become an iconic part of the city’s landscape. The bulk of the tram network is concentrated in Melbourne’s central business district (or CBD) and inner city suburbs.

Melbourne welcomes thousands of travellers every year. Some stay for a long while, while many only visit for a short-stay. In order to travel on public transport in Melbourne, travellers need a myki card that’s charged with enough credit to get around. This is not always an economical way to travel during a really short stay, especially when travellers aren’t expecting to return to Melbourne any time soon.

However, there is a free tram zone in the Melbourne CBD, stretching along its main perimeter. Melbourne’s free tram zone allows travellers to explore the CBD without the burden of buying a myki card. The trams in the free tram zone stop regularly and travel along many of the city’s major streets, allowing travellers to get on and off at their leisure. ...... (follow the instructions below for accessing the rest of this article).
This article is featured in the app "GPSmyCity: Walks in 1K+ Cities" on iTunes App Store and Google Play. You can download the app to your mobile device to read the article offline and create a self-guided walking tour to visit the attractions featured in this article. The app turns your mobile device into a personal tour guide and it works offline, so no data plan is needed when traveling abroad.